To speak to someone personally and confidentially at the Foundation, please contact our office at 250-261-7563 or email fsjhf@northernhealth.ca 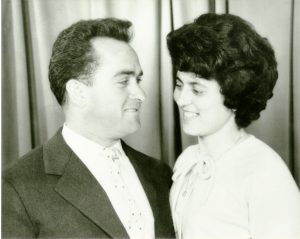 Edmondo and Giovanna arrived in Fort St. John from Italy in 1959. They owned and ran the Westend Grocery, and then went on to own and operate 4M Furniture for 35 years. As hard working business owners for 50 years in the community, they shared a desire to make a personal commitment to the Fort St John Hospital Foundation. Giovanna lost her dear husband in 2001 and she decided to create the Edmondo & Giovanna Mucci Endowment Fund in 2018 to ensure that the Foundation is able to purchase equipment to enhance the diagnosis and treatment of cancer and for patients having treatment in the Community Cancer Centre receive the best care they need. 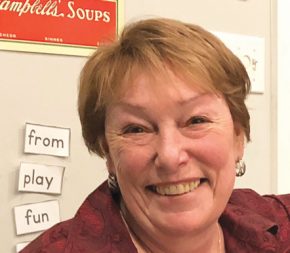 Betty was known as a kind, caring person who was always taking care of others. Darwin, her husband of 50 years, and sons, Ted and Clint, created the Betty Pimm Endowment Fund to honour their beloved wife and mother with a generous designated gift to the Cancer Diagnostic & Treatment Fund to ensure that her legacy of caring for others will continue to have a long-lasting impact on her community. 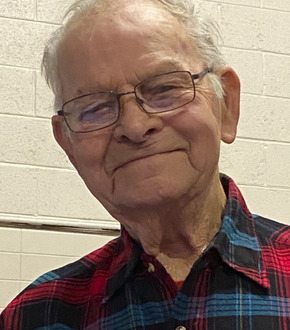 This fund was created by the Petrie family in memory of a loving husband, father, and friend.  As an active member of the community, Henry believed in the work of the Hospital Foundation and the importance of providing the best possible health care for his family and the community he loved.  Everyone is welcome to contribute to this fund. 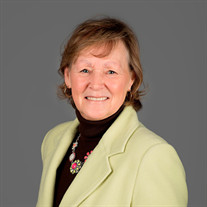 Jean Gardner played in the success of the Foundation, in health care, and in the community. Jean’s husband, Reg made a donation in memory of Jean, as well as daughter Dani, and parents Dorothy and Ken.
Jean served for eight years as the Director of Finance at the Fort St John General Hospital. She was also one of the founding members of the FSJ Hospital Foundation and served on the Board of Directors from 1994 until her retirement from the Board in 2006. Jean will be remembered as a thoughtful and caring person and through this Endowment Fund named in her honour, her impact on our community and her legacy of compassion, kindness, and generosity, will continue! 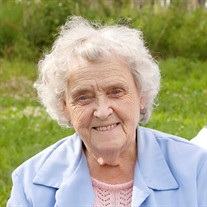 As a young woman, Evelyn travelled by train from her home on Nicomen Island to Baldonnel where she began her teaching career of 33 years. In 1945 she married Austin Hadland and they began their lives together and raised two sons Dale and Arthur on the family’s farm in the Baldonnel area. In 2016 the Hadland family lost their brother and son Dale due to a brain tumor. In memory of his beloved wife and because the Fort St. John Hospital was so good to Dale, Austin Hadland and family established an endowment fund in Evelyn’s name to support the purchase of medical equipment and will continue to give back to help enhance the comfort and care to individuals for years to come. 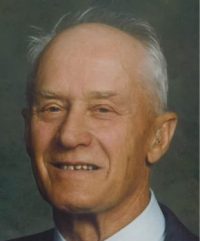 Austin remembers the construction of the original hospital in 1931, which provided much-needed healthcare and a safety blanket for the Hadland family for the birth of their children and for minor medical needs. It was not until 1992 when Austin and Evelyn’s son Dale developed Brain cancer that the importance of local healthcare and the skill of the medical staff at the North Peace Hospital was greatly appreciated. Dale went onto survive another 24 years, and it is with these memories that Austin Hadland established an Endowment Fund creating a lasting legacy and ensuring the best health care for generations to come for the community who rely on the Fort St John Hospital for their health care.

This fund was created by one of our locally owned and operated companies, Energetic Services Inc. Energetic wanted to make a lasting statement of their values as a corporate citizen.  They strongly believe in being financially responsible and in saving for the future. They believe that a strong and vibrant hospital attracts good people to our community and they wish to support their owner/operators and their families when health issues arise.  Everyone is welcome to contribute to this fund and all donations are tax deductible. 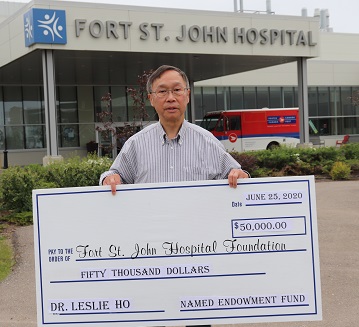 Dr. Ho has been one of the longest-serving dentists in Fort St. John and officially retired this year (2020) to spend more time with his family and new grandchild. While he is retired in Vancouver, he is thankful to the community for making Fort St. John a home for him for 42 years. 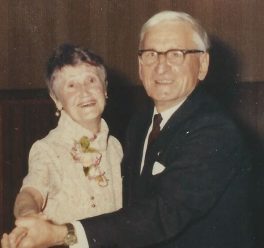 Philip and Emily were Peace Country Pioneers back in 1919, who ranched on the mouth of the Halfway River. Philip passed in 1986, aged 95 and Emily passed away in 1995 at age 103. In 2006, through their Trust a contribution was made to the Foundation in their memory. 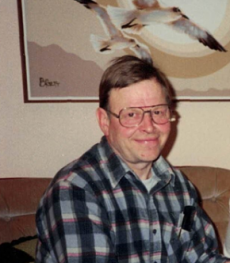 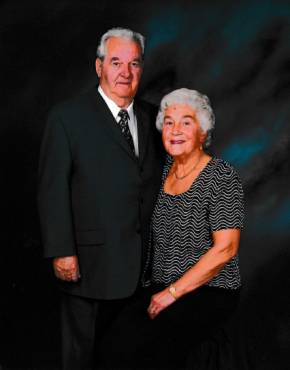 ANN & RUDY ENDOWMENT FUND
Before passing, Ann Klawon chose to make a gift to the Foundation in her Will, to provide a lasting legacy in the community that she and her husband Rudy loved and cared about. Rudy Klawon first arrived in Canada, in July 1951, and Ann joined him later that year in December. They  married April 13, 1952, in Calgary, then moved to Uranium City, Saskatchewan in 1955. Ann and Rudy were married for over 50 years, before his passing in 2006.

In the early 196O’s, they moved to Northern BC, first to Taylor and then onto Fort St. John. Ann and Rudy both made a mark in this community over the 40 years they lived in. They built many businesses and helped many people get a start in businesses with their advice, partnerships, and financial assistance. Together, they built the M&M Convenience Store. By the late 1900’s it had grown to a Modern Shopping Plaza with a restaurant, laundromat, hair salon, men’s work clothing store, and rental units. Ann also drove the Coffee Wagon, in 198O, they built Rudy’s Highway Car and Truck Wash. During the 7O’s through to the late 80’s, they built the Redwood Esso and Redwood Husky Convenience Stores and the Taylor Lodge. 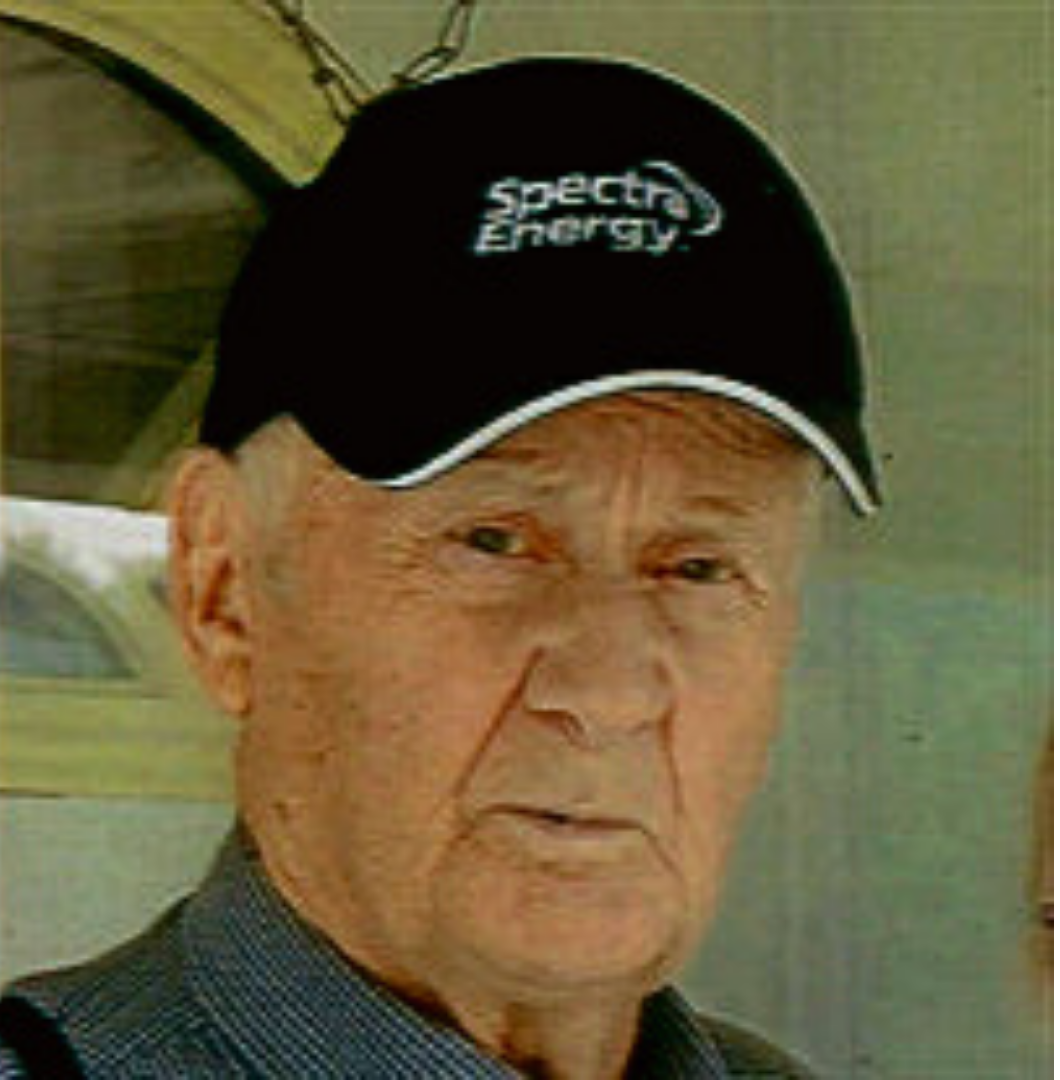 NORMAN EDWARD YOUNG ENDOWMENT FUND
Norman (Norm) moved to Fort St. John with his family in 1966.  While he was a skilled carpenter by trade, he had a passion for farming and headed out to Cecil Lake with his son Brian to follow that dream.  Norm and Brian farmed together until 1998 when Brian moved to Calgary, but Norm continued to run the farm until he retired in 2002.  Even after moving back into town, the work didn’t stop for Norm.  Always the hard worker, he continued building, fixing, and giving a hand wherever it was needed.  He lived a well-lived life with patience, integrity, determination and a sense of humor that was evident in everything he did.  He will never be forgotten.

Created in 2004, the Fort St John Hospital Foundation’s General Endowment continues to grow with the help of many generous donors.  Memorial donations are often directed to this fund with the permission of families who wish to pay a special tribute to a lost loved one. Any amount can be donated, small or large.